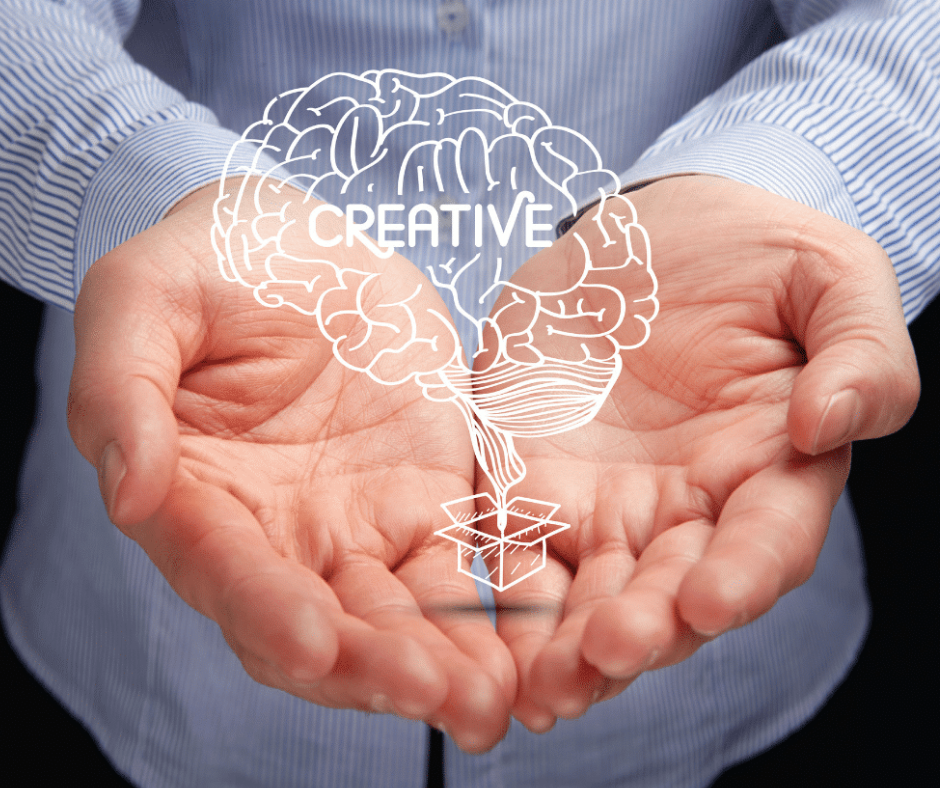 "Creativity doesn't wait for that perfect moment. It fashions its own perfect moments out of ordinary ones." -- Bruce Garrabrandt

I watched two interesting documentaries during long haul flights recently.  These films  got me thinking about the importance of creativity in professional sport, fashion and life.

"In Search of Greatness" by Gabe Polsky includes a series of interviews with hugely successful sportsmen.  There is place in Indianapolis called Lucas Oil Stadium which is right near where we stayed last year.  At this stadium every year they hold  a Scouting Combine for the NFL.  They test players for 40-yard dash, vertical jump, 20-yard shuttle, and 3 cone drill tests.  The evaluations are measuring  the strength, speed and fitness of promising athletes.

Jerry Rice a successful professional football player said he felt he wasn't the most talented receiver in the game based on the test statistics.  He said when it came to the 40 yard dash if he didn't have his football uniform on there was no way he could run it like the sprinters.  It was his passion for football which made him successful.   As a child Jerry used to like to get the feel of the football.  He used to throw the ball around in the dark in his bedroom at night.  This was creativity born out of a desire to get better and better.

As a young boy Wayne Gretzky a well known ice hockey champion used to watch the games on television.  He would draw the game on piece of paper following every movement of the puck every time it was hit.  Wayne said neither his father nor his coach had told him to do this.  He just did it. It was his own idea and creativity.    Friends who used to come and invite him to the movies but he would rather go outside and practice hitting the puck around.  Ice hockey was his passion.

Exploring Creativity at an Early Age

Exploring and using imagination as children is what develops creativity.  As Sir Ken Robinson who is author and speaker said  "Nobody teaches children how to walk, or talk.  They learn through exposure and a process of self discovery.  Children played and learned and got creative. He said that people often had immense deep talents often overlooked because of systems they had to follow.

Children need unstructured play to develop skills and imagination,  They have less free time now than children did in the 60s, 70s and 80s.  As Sir Ken Robinson says "Childhood is a precious time that lays the foundation for the rest of our lives".  He also said that people are diverse and creative and want fulfilment and meaning and not drudgery but if you are pro conformity that is what you get".  He said that "creativity is the essence of humanity".  Even without being a huge sports fan I really enjoyed watching this documentary.

The second film I watched was on Iris Apfel who was 90 at the time of production in 2014.  She is a fascinating woman and reminds me so much of my late Aunt Pauline.  Iris said she loves to improvise and has been collecting her costume jewellery for years.  She has had exhibitions of her fashion and jewellery collections and has also used her creative talents in the past as interior decorator for many important people including work at the White House.  Iris and her husband Carl who had his 100th birthday during filming of the documentary made a charming couple.  Her character drew people to her and she is adored and well known in her loved city of New York.  This amazing woman loves the challenge of finding her beautiful chunky and statement pieces of jewellery and gorgeous clothing made from exquisite and unusual fabrics and prints.  Some of the items are designer and some were chosen for their eclectic design.  Iris said when she was young the owner of a famous department store told her that she was "not pretty and will never be pretty".  The woman said to Iris  "You have something better  - You have style".

Iris said “You have to play around with an outfit; it’s like doing a painting.”  She was very much influenced by her mother who Iris said "worshipped at the alter of the accessories".

The enjoyment of hunting for her pieces is something she thrives on.  Iris said even if she didn't feel well before going on one of her shopping jaunts she would "feel only nineteen and a half" once she was in the swing of it.  She has enough clothing, jewellery and decor to fill warehouses with donations going to museums and art galleries.

It seems to be a creative art for Iris and has been part of her life to dress flamboyantly and how she pleases.  She says “There are no rules or regulations.  "It’s instinct and gut feeling. I don’t do these things intellectually; if you do, they’re always very stiff. I don’t have rules because I’d only break them.”  Without a doubt Iris Apfel would be a Creative Style Personality.  If you want to explore this wonderful "rare bird of fashion" check out the ultimate creative Iris Apfel here.

My desire to feed my own creativity has been fuelled by watching these documentaries. I am now keen to watch Sir Ken Robinson's Ted Talks and read his books.  I will enjoy seeing more about Iris also.

When I arrived in London I attended the Body Worlds exhibition which also fascinated me.  As a qualified mBIT Coach I know that the highest form of expression for the brain is creativity.  Creativity cultivates excitement and passion and purpose for your life.  Understanding what your values are opens up the possibilities for creativity.

I enjoy helping some of my coaching clients discover their Passion and Purpose.  It is also part of my Style Consultation to carry out a Style Personality Assessment.  "Creative" is actually one of the style personalities.  Creativity is definitely part of business, style, and all aspects of life.  It really is worth exploring more.  Have you ever wanted to develop the creative side of your personality? 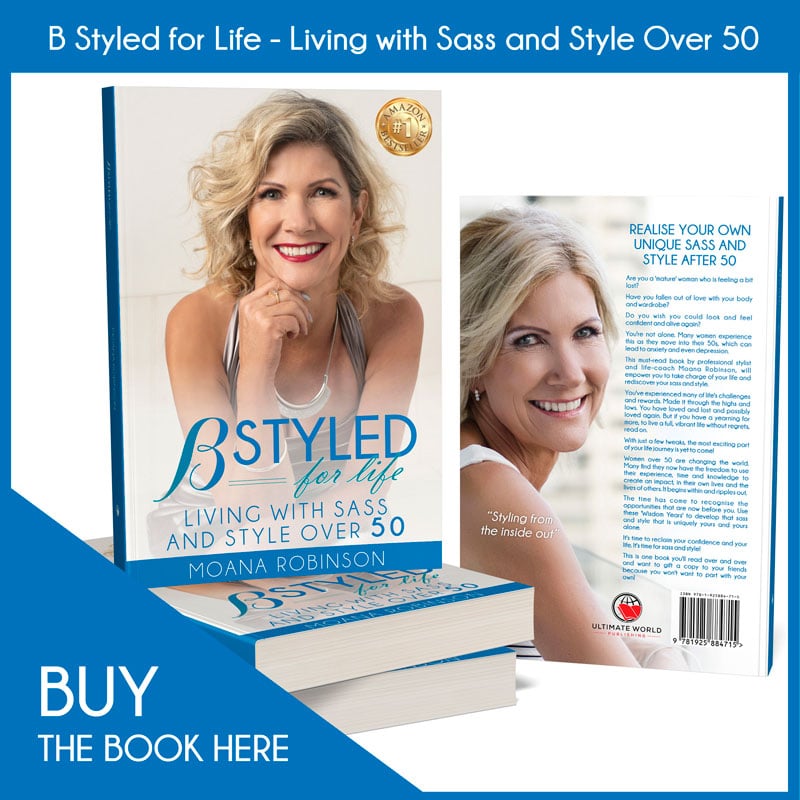